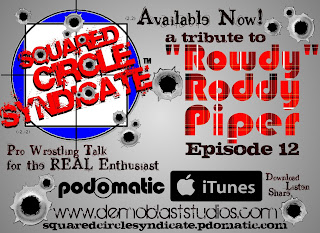 - This was personally one of my favorite episodes to record. As sad as the topic of Roddy Piper's passing is, Mike & I made this one of the most entertaining shows we've done, period. The stream-of-consciousness approach to this episode provided great back story & variety to the program, including talk of "Rocky 3", "Hell Comes to Frogtown" & "Requiem for a Dream".

- Having an opportunity to share my personal experiences meeting Roddy & enjoying his ring work live was awesome. For better or worse, Roddy Piper was one of the most genuine human beings to ever be involved with the wrestling industry.

- Mike & I opted not to stray away from the topic of Piper using racial slurs in past years to evoke a heel response against stars like Chavo Guerrero Sr., Jimmy Snuka and Mr.T. We of course talked about the bizarre execution of Roddy showing he was an "every man", by painting half his body black for his match with Bad News Brown at WrestleMania 6.

- We also take a moment to praise MMA star Rhonda Rousey for showing a great deal of respect to Roddy during her post-fight promo at UFC 190. In addition, we also talk about how on the same night, UFC head honcho Dana White showed ultimate disrespect by calling pro wrestling "fake" on Twitter. We discuss how Dana has repeatedly used aspects of pro wrestling to enhance the fan base of the UFC, including lighting, pyro, ring music, and the use of personalities & "characters" to sell pay-per-view events.

- From a production stand point, this was an easy episode to edit. The show sounded so smooth & natural, the bulk of the audio was left as-is.

- After several weeks of promoting our original music showcase, this was the first episode to feature original content from an artist outside of the "Syndicate". Big thank you to Kottyn for the use of his original track "Famous". For more info and to download the entire album "M.G.S.D" visit: http://www.audiomack.com/album/heart-of-stone-records/mgsd 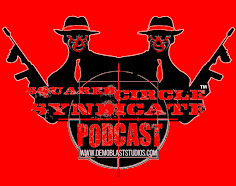 for the REAL Enthusiast 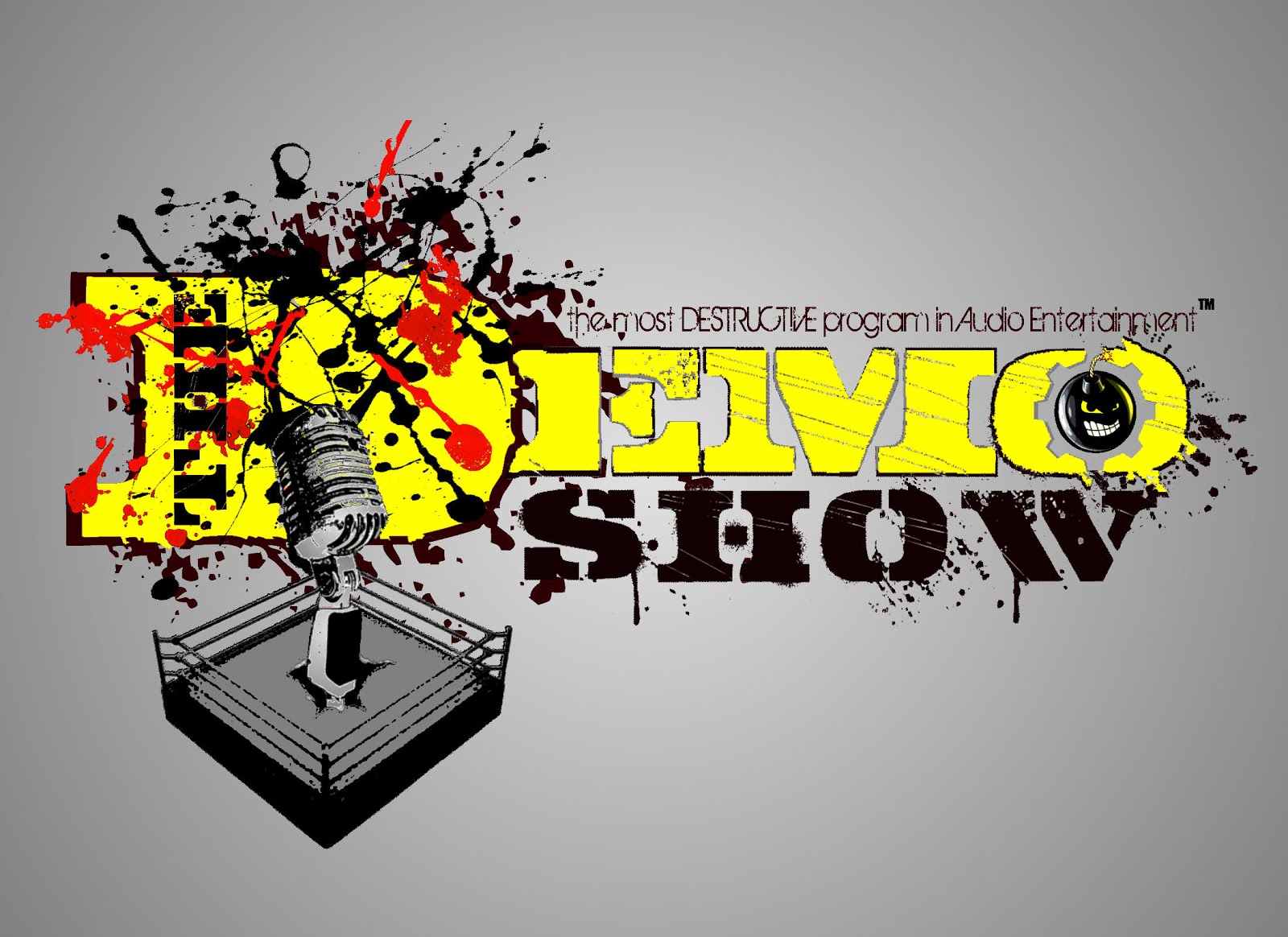